Home > Blog > Why is API Testing indispensable for the success of your product?

Why is API Testing indispensable for the success of your product?

This article is focused on providing detailed information on API Testing. An Application Programming Interface is a set of programs and instructions to allow interaction between two components of a software application or entirely separate software systems. It consists of a set of routines, protocols, and tools for building the software applications.

For example, you use a mobile application to check the weather, the application connects to the internet and sends requests to a defined server. The server receives the request, interprets it, collects necessary information, and sends it back to your phone. The application grabs the response and presents you the information in readable format. The complete transaction happened via API.

What is API Testing?

API testing is a type of software testing that involves testing APIs directly and as a part of integration testing to check whether the API meets expectations in terms of functionality, reliability, performance, and security of an application. In API Testing our main focus will be on a business logic layer of the software architecture. API testing can be performed on any software system which contains multiple APIs. API testing won’t concentrate on the look and feel of the application. API testing is entirely different from GUI Testing.

Testing APIs directly and as a part of integration testing to check whether the API meets expectations in terms of functionality, reliability, performance, and security of an application.

Can be accessed using the HTTP protocol. The API defines endpoints, and valid request and response formats. Web APIs include the APIs used to communicate with the browser. They may be services such as web notifications and web storage. Different web APIs feature varying levels of security and privacy, including open, internal and partner APIs. Multiple web APIs can be combined into a composite API – a collection of data or service APIs.

Open APIs, also known as External or Public APIs, are available to developers and other users with minimal restrictions. They may require registration, and use of an API key, or may be completely open. They are intended for external users (developers at other companies, for example) to access data or services.

In contrast to open APIs, internal APIs are designed to be hidden from external users. They are used within a company to share resources. They allow different teams or sections of the business to consume each other’s tools, data and programs. Using internal APIs has several advantages over conventional integration techniques, including security and access control, an audit trail of system access, and a standard interface for connecting multiple services.

Partner APIs are exposed by/to the strategic business partners. They are not available publicly and need specific entitlement to access them. A partner API, only available to specifically selected and authorized outside developers or API consumers, is a means to facilitate business-tobusiness activities.

Composite APIs allow developers to access several endpoints in one call. These could be different endpoints of a single API, or they could be multiple services or data sources. Composite APIs are especially useful in microservice architectures, where a user may need information from several services to perform a single task. Using composite APIs can reduce server load and improve application performance, as one call can return all the data a user needs.

More IT companies are inclining towards the concept of microservices. Microservices facilitate different datastores corresponding to each section of the application that requires different commands for operations. Companies prefer to use the concept of microservices because it allows quick deployment which further makes the development process smoother. APIs play an important role here. Each section of the applications gets commands through the API only. Hence, API testing is a must to do because it helps to identify the errors or bugs at the very early stage of development. Also, through API testing, we get to know whether the API is effectively interacting with all the sections of the code or not? Here, testers validate the response of the API.

Functional testing is meant for testing the selected functions of the application based upon the codes. The API functions are to be tested with specified parameters to ensure that they function well within the application after it goes to the targeted audience’s hands.

Security testing is essential within the API testing practices ensuring that the app is safe from external threats. Some of the aspects that are checked within the security testing services are encryption validation, API design for access control, user rights management, and others.

Runtime and error detection is to define the actual API running potential. This testing technique is meant for monitoring the app performance, identifying the errors, resource leaks, error detection, and other such aspects. The detected errors will be rectified and fixed to ensure that here will be no runtime breakdown.

Validation testing is mostly for the final steps of API Testing, which is meant for the development process. This testing process is carried out to verify the product, behavior, efficiency, and other such aspects of the application. Hence, this testing assures that the application is correctly developed.

Fuzz testing determines the security audit by identifying any negative behaviors or forced crash situations. This test is determined to ensure that the API limits are optimal for tackling the worst-case scenarios.

Penetration testing is a type of in-depth testing used to find vulnerabilities within an application and save it from potential attackers.

What exactly needs to be verified in API testing?

Basically, on API Testing, we send a request to the API with the known data and we analyze the response.

Popular tools which can ease the API testing process are:

API consists of a set of classes/functions/procedures which represent the business logic layer. If the API is not tested properly, it may cause problems not only in the API application but also in the calling application. It is an indispensable test in software engineering.

What a defect is and how to deal with it? 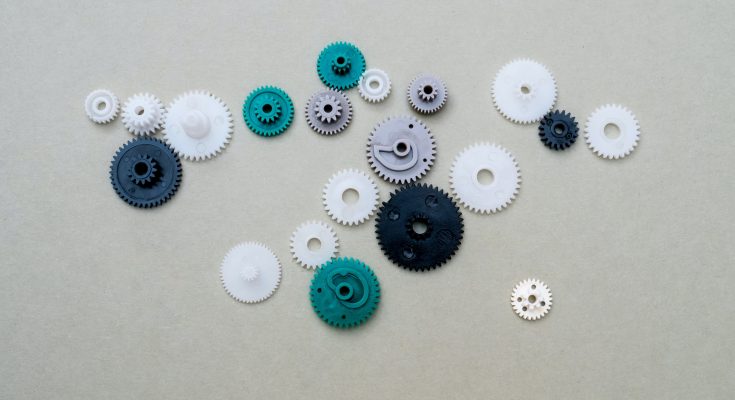 One of the key factors determining your product success is the end user’s experience of using your product. And you would agree that its way beyond just functional correctness of...